Start your journey by filling out the form below.

Thank you! Your submission has been received!
Oops! Something went wrong while submitting the form.
Close

Basal cell carcinoma is a form of skin cancer that typically occurs in people who've had a lot of sun exposure. This can be the case if you've spent a lot of time in the sun, don't wear sunscreen often, or have exposure to things like radiation, arsenic, or immune-suppressing drugs.

Book a consultation
TestimonialsMeet Our TeamBook a Consultation

Compared to other types of skin cancer, Basal Cell Carcinoma development and progression are relatively slow. It may take several years, and intense, long-term exposure to the UV rays before the first lesions or growth appears on the skin. Basal Cell Carcinoma shows up in highly visible areas of the skin such as shoulders, neck, chest, arms, legs, and even feet.

Though it’s not life threatening, untreated lesions can cause tissue damage and completely change the appearance of the skin of the body parts that are infected.

Basal Cell Carcinoma is characterized by the formation of several kinds of lesions. These include: 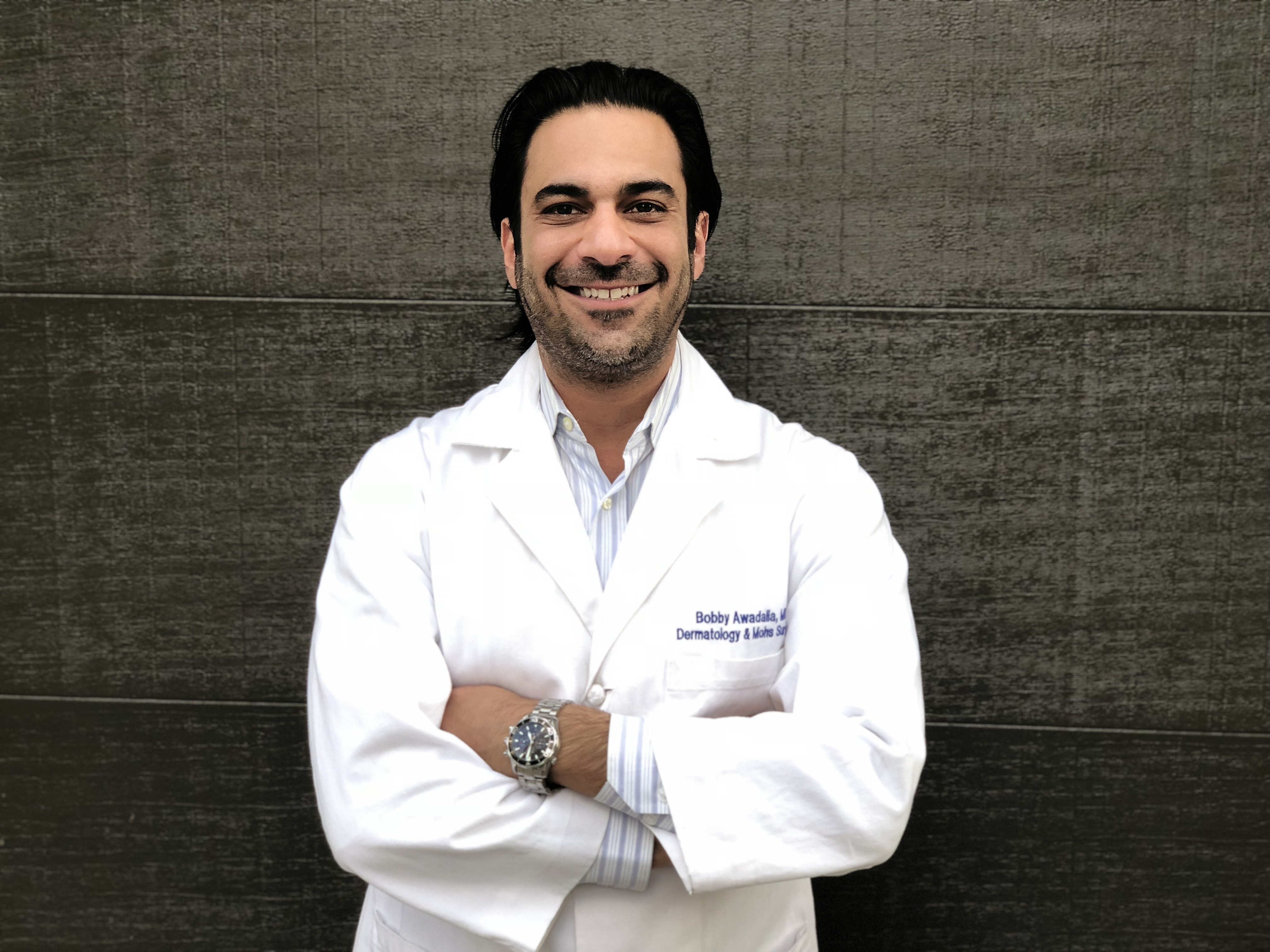 Thank you! Your submission has been received!
Oops! Something went wrong while submitting the form.

I have a wonderful experience here. The office waiting room was elegant and serene. The front desk associate seem to know returning patience by name and a bit about them. The doctor was thorough and had a lot of options for treatment.

Skincredible and every staff member here are so friendly. They go above and beyond in their ways to make you feel comfortable and well taken care of. I am so happy to have found them!

This appointment was for my 11 year old. She had to have a few numbing shots and the staff was awesome. I am planning on returning for my other daughter. I was very happy. The receptionist is also very sweet and helpful! I would recommend this office based on my first impression!

I've been in ICU nurse for a little over 33 years this guy is exceptional and his professional team is equally exceptional...

There's an old saying "when a nurse speaks everyone listens"...

Dr. Awadalla and his staff are so accommodating and professional. I got a laser done on my face for acne scarring and it was quick, easy and painless! Super excited for the results!

Such a great facility. The receptionist was so sweet and the PA was great. I felt very comfortable and the place was super clean. The PA answered all my questions and the visit was a success. I highly recommend.

Staff is great and always responsive. Face has broke out in acne from wearing face masks and Adriana got me an appointment with the PA very quickly. I highly recommend that you check this group out!!

Dr. Bobby Awadalla gave close attention to my skin issues. I love the fact he follows up on the treatment procedures. I highly recommend him. He’s an excellent dermatologist. Also, his staff were very knowledgeable and courteous.

How can we help you?

At Skincredible Dermatology & Surgery, we offer a wide variety of services and deliver natural-looking results to help you look and feel your best.

Do you offer same day appointments?

Do you offer online consultations?

Step 1 - Book: Contact us at 949-328-5729 to speak with our friendly scheduling team. Book your appointment. We have same and next-day availability. This process takes less than 5 minutes!

Step 2 - Chat: We will e-mail you a meeting link to use for your appointment. Simply click the link and log on at your appointment time. You’ll have your virtual visit with our medical staff using secure and HIPAA-compliant video conference technology.

Do you take insurance?

Yes! We accept most insurance plans for medical procedures. Cosmetic, aesthetic and body contouring procedures are not covered by insurance.

Where are you located?

We have two offices for your convenience. Here are the addresses for each location:

Our innovative and compassionate team of providers is dedicated to delivering the best possible care.

Start your journey to healthy skin

Healthy skin awaits. Get started by scheduling a consultation below.